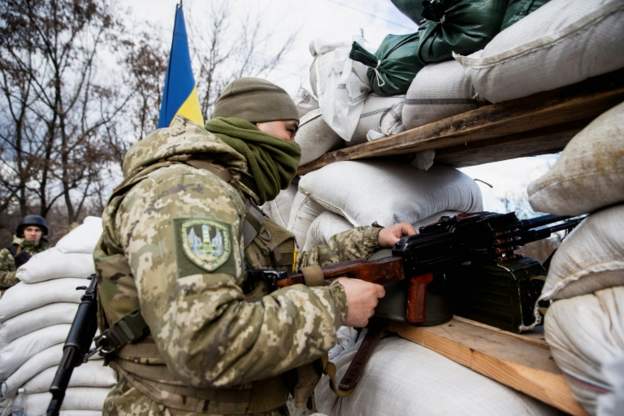 Tim Mepham from Brighton asks: “At what point will the countries of Nato agree enough is enough and put boots on the ground to support Ukraine?”

Nato countries and allies are watching Russia’s every move, warning that their defensive military alliance will do everything to defend “every inch” of their territory.

They’ve sent weapons and ammunition to Ukraine, and trained Ukrainian soldiers in recent years – indeed right up to the Russian invasion.

But they’ve repeatedly said there will be no Nato “boots on the ground” because Ukraine is not a Nato member.

However, this changes if Russia moves beyond Ukraine into a Nato country.

If that happens, the world moves into uncharted territory and there’s a dangerous possibility of a Nato-Russia confrontation.