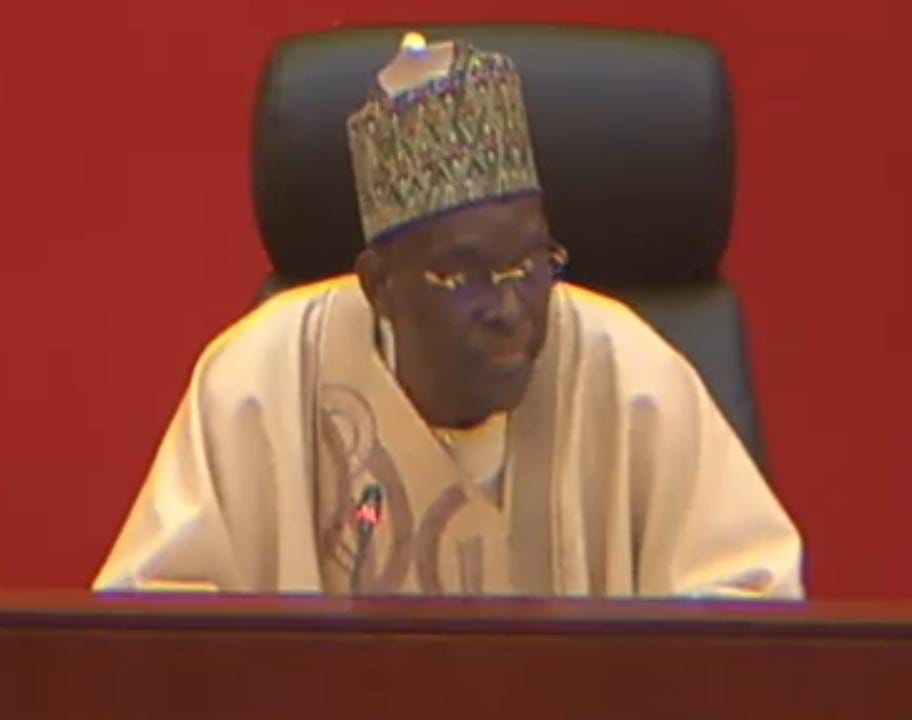 The Speaker of Parliament, Alban Bagbin, has directed the Defence and Interior Committee to look into the alleged police brutality at the Islamic Senior High School (SHS), which occurred in Kumasi. They have one week to execute the assignment and report their findings back to the House.

Students’ demonstration in the school turned messy, when police met them with force, resulting in several persons sustaining injuries.

The Speaker, directed, “I will direct the committee on Defence and Interior to take this matter up and report next week. In other words, the committee members should visit the IGP, the regional police commander and the school in question, visit the injured persons and report by Tuesday with the findings and await the final investigations and if there is the need for us to take any further action, we will do that.”

Students of the Islamic Senior High School, Kumasi, demonstrated against the repeated motor traffic accidents in front of their school by blocking sections of the road on Monday. The Police in their attempt to help open the road to normal traffic flow, the fired warning shots and opened tear gas and pepper spray on the students.

A statement by the police said “the students pelted the police with stones and the police used pepper spray and fired warning shots in attempt to disperse them.”

Thirty-eight (38) injured students were hospitalized. According to the Deputy Minister of Education John Ntim Fordjour, “…twenty-two out of the 32 have been discharged and have joined their colleagues on campus.”

The police, however say they are not proud of the poor manner in which their officers handled the case.