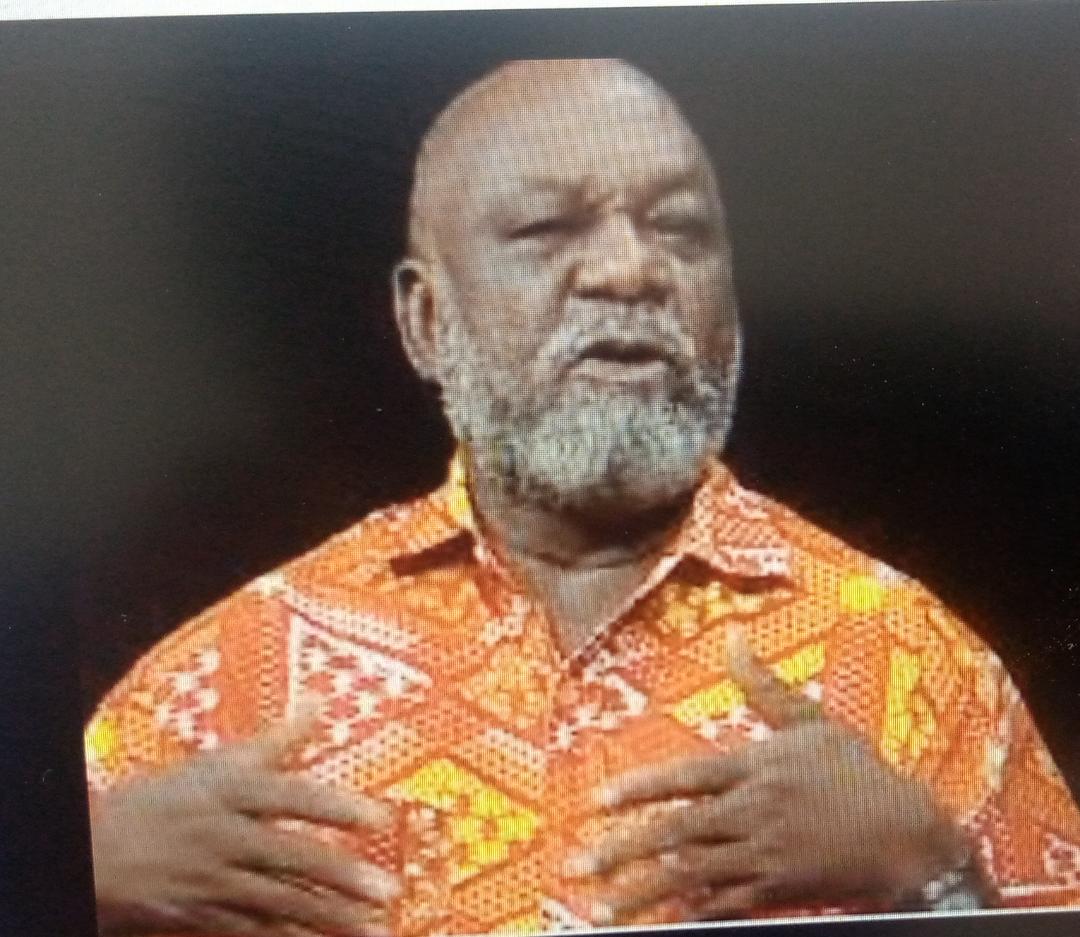 Founder of the Media Foundation for West Africa, Prof. Kwame Karikari, has requested of media stakeholders including owners and journalists, to think about pushing for reforms of some sections of the criminal code, which appears to be the grounds of the many arrest of journalist in in the country recently.

According to him, many falsely assume that the repeal of the criminal libel law completely protects the work of journalists. The police based on sections 207 and 208 of the Ghana criminal code, have arrested journalists lately.

Former Director of the School of Communication Studies at the University of Ghana said on Citi TV’s Point of View, last night said many aspects of the criminal code empowers the police to take actions against journalists in line of their work, something he stated needs to be looked at.

He told Ghana “The problem that I find is that when we got those laws repealed, it seems the community of media practitioners and owners went to sleep thinking that everything is well. I hope the owners of media and the Ghana Journalists Association will be interested in a conversation to reform this law. I think this law can be refined in such details that journalists making certain speech will not be arbitrarily treated.”

Four journalists and activists have been arrested in the last 3 weeks by the police for allegations they made on radio or on social media. These include Accra FM’s Bobie Ansah, Power FM’s Oheneba Boamah Bennie, and the Executive Director of the Alliance For Social Equity and Public Accountability (ASEPA), Mensah Thompson. They are charged with publication of false news and offensive conduct.

Prof. Karikari, while criticizing the quality of journalism in the country also recommended self-regulation by media stakeholders to guard against police arrests like what has was done recently.

He told Bernard there has been “recklessness in the media, the unprofessionalism, and abuses of freedoms. We are aware of them and we do not condone them, and that also needs to be addressed.”

Here is his advice to government on the frequent arrests of journalists for sharing views believed to have put government’s image in disrepute. “When that kind of thing happens, it is a sure way of minimizing the image of the executive. When the police are seen to be arresting people, it becomes very negative for the image of the executive. They should minimize using the police-to-police speech. That readily makes people accuse the president as the one ordering the police to do these things.”