The CLOGSAG strike action has taken its toll on Parliament, as Members of Parliament’s Local Government Committee say they are unable to access their Common Fund because Local Government staff who are supposed to help with the documentation are on strike.

This came up after a meeting between members of the Local Government Committee and leadership of CLOGSAG in Parliament on Monday, May 9, 2022.

The Vice Chairman of the Local Government Committee of Parliament, Suleman Adamu Sanid in his address to the media after the meeting expressed optimism that members of CLOGSAG will resume work soon.

He said “every MP is affected by the strike. There are so many things that we are trying to process, but we cannot. If things go through, I’m sure it will be resolved in no time. Let’s remain positive.”

Commission because they’ve been in existence for so long, and we still have strike actions here and there. We want to engage them to really understand what is still holding them and causing some of these things so that as a country we can see how to address this. If FWSC doesn’t have the necessary legislative tools, we can do that so that this perineal issues of strikes here and there will be a thing of the past.”

Meanwhile, the Member of Parliament for Odododiodoo, Nii Lante Vanderpuye says they’ll consider making a statement on the floor of the House upon resumption of Parliament to address the issue of wide disparity in salaries of public sector workers, which is the cause of most labor agitations. 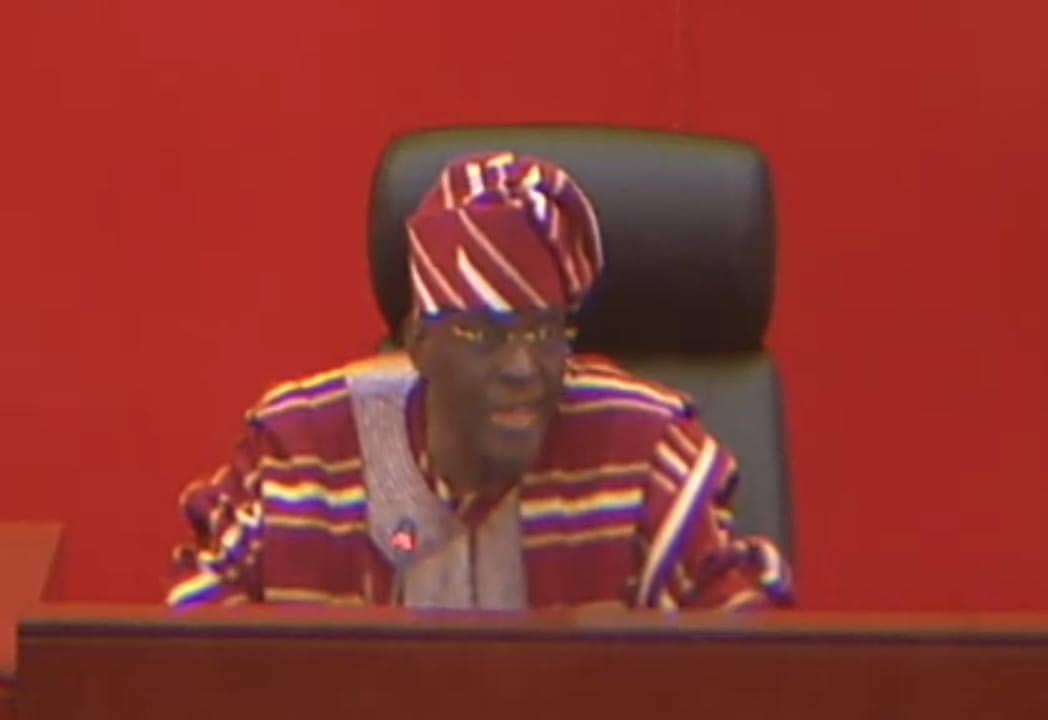 The Speaker of Parliament Rt. Hon Alban Bagbin has predicted that government may not be able  honor some financial obligations including payment of salaries of public sector workers in the next three months if necessary steps are not taken.

For this, public sectors may have to ready themselves to experience further financial burdens than they already are experiencing.

“This is not to discourage the committee from doing their work. If something is not done within the next three months, the government may not be able to even pay salaries,” he said.

This was disclosed to Members on the floor on Thursday, February 24, 2022.

Mr. Speaker, however, did not give reasons behind his forecast and did not explain further information he said was at his disposal.