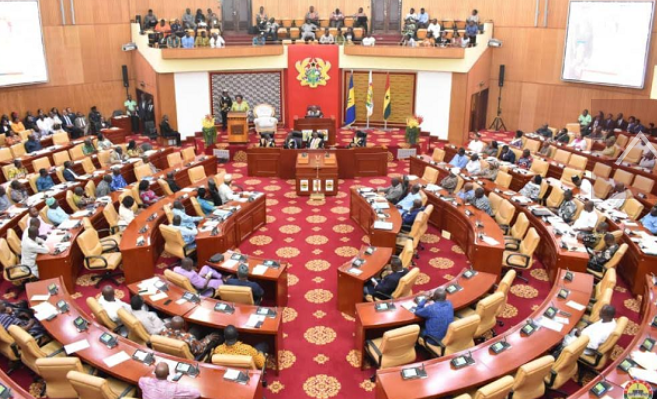 The Speaker of Parliament Alban Bagbin has cautioned ministers of state to note that failure to appear before the house on a scheduled date constitutes contempt according to the constitutional provision. He further said that it is not the place of ministers to pick and choose when to appear before the house to answer questions.  “That decision is for the house and the speaker.” He said.

These became necessary because the Transport Minister, Kwaku Ofori Asiamah did not show up to answer questions by legislators on Tuesday, June 2022. He, through his Chief Director, requested to appear on Thursday. This almost earned him a referral to the privileges committee but for leaderships’ intervention.

Minority Chief Whip Muntaka Mubarak raised concerns about how “some ministers are gradually turning this house into a joke.”

“This is one of the ministers who used to be very punctual in responding to questions to member, but of late his conduct seems to be negating all the gains he has made in the house.”  Bagbin said.

He warned “we are not going to accept the minister is unavoidably absent” as an excuse.