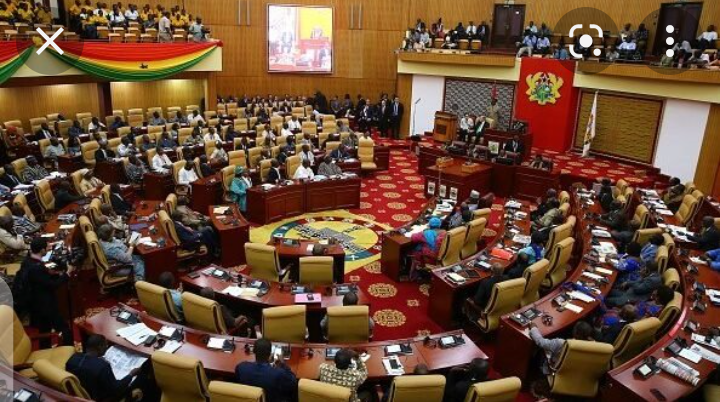 Akyem Oda Youth Development Association has resolved to elect a competent MP in 2024 to man the the affairs of the Akyem Oda Constituency. A statement by the association establishes their intent to support any independent candidate to contest the Akyem Oda seat in 2024.

According to Fada Amakye the Youth Development Association president, “the Akyem Oda NPP and NDC have failed us to represent the youth in parliament.”

Addressing some youths From Akyem Oda and neighboring communities the AYD president said their representation in the 8th parliament was not reflecting the vote that were casted for our MP in Akyem Oda. The youth have therefore decided that, we don’t need any NDC or NPP candidates for 2024 election in Akyem Oda.

He said they will support an independent candidate to contest for the Akyem Oda seat.

The Youth development association leaders lament the lack of unity and cohesion among the political parties, which do not auger well for community development.